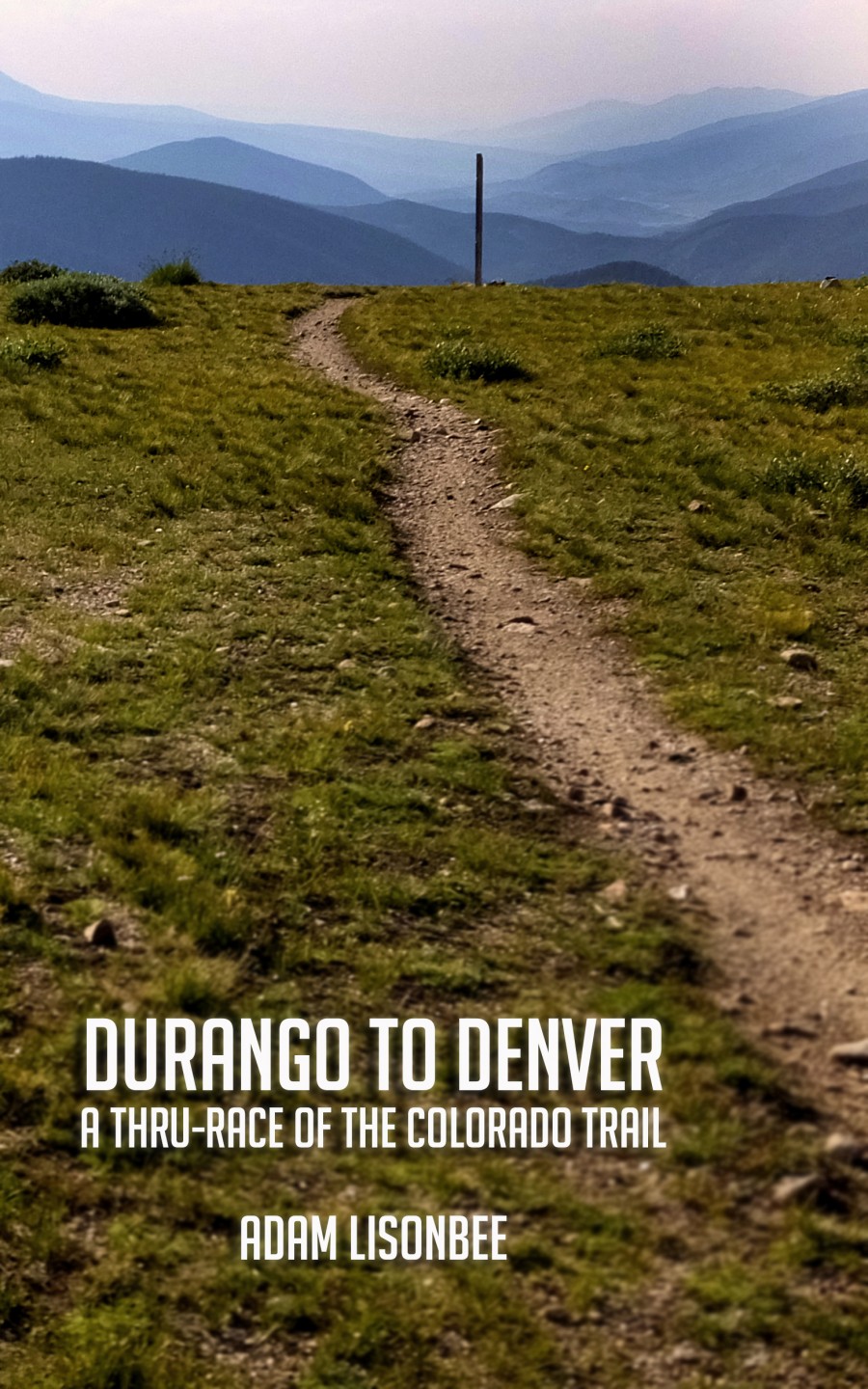 “What are men to rocks and mountains?” ~Jane Austen

The streets of Durango, Colorado were empty. The black sky was speckled with stars. A few street lamps glistened in the pre-dawn night. Shop windows glowed dully. Above the rooftops the dense foothills of the La Plata mountains surrounded the sleeping town with a deeper shade of dark.

Nervous mountain bike riders gathered downtown. They drank coffee, ate pastries, talked quietly. Carvers Brewing Company and Restaurant had opened early for the riders. The dining room was as crowded at this dark hour as it would be later in the morning. Some of the riders looked more relaxed than others. Many were making last-minute adjustments to backpacks, bikes, and other gear. All kept an eye on the clocktower that loomed overhead.

Getting to Durango, and to this start line, wasn’t easy for any of the riders. Even the veterans and locals had been preparing for weeks and months. Training rides, gear tests, map-studying, and strategy sessions had all been taking place in varied home towns across the country. All the preparation, all the planning, and all the anxiety was about to be left behind. Just minutes away was the object of all this foreshadowing: the Colorado Trail Race.

The Colorado Trail Race was founded in 2007. A small group of mountain bike innovators decided to ride their bikes from Denver to Durango, using the famed Colorado Trail, a 550-mile ribbon of trail that climbs up and over eight mountain ranges, and through some of the most breathtaking terrain in the American west. The idea caught on, and now, more than 60 riders were gathered together to race halfway across the great state of Colorado.

Bikepacking, as it’s called, is exactly what it sounds like: a combination of backpacking and mountain biking. The sport has grown in the last decade. Ultra-racing has fueled this growth, with races ranging from 200 to 2,700 miles. But not every bikepacking trip is a race. The explosion of light-weight, waterproof, and affordable bike bags and gear has helped multi-day bike touring to migrate from low-altitude paved and dirt roads into the sky-touching realm of mountain singletrack.

Five hundred fifty miles of rugged, remote, high-altitude trail separate Durango and Denver. The ethos of the CTR doesn’t allow for pre-arranged support of any kind. No caches. No feed stations. No drop bags. Riders are on their own, and are admonished to “carry what you need, or do without.”

There are other self-supported bikepacking races, but none as difficult, and with as much unrideable terrain, and none at the lung-searing elevations of the Colorado Rockies. The CTR is one of the longest singletrack mountain bike races in the world. But the riders who embark on this strange journey aren’t professional racers. They aren’t famous. Instead, they are mostly anonymous, everyday mountain bikers. They are engineers, lawyers, mechanics, and professors. Some are seasoned bike riders, and others are new to the sport. But most of all, they are hearty and tough. Or will be, after a few days on the Colorado Trail. 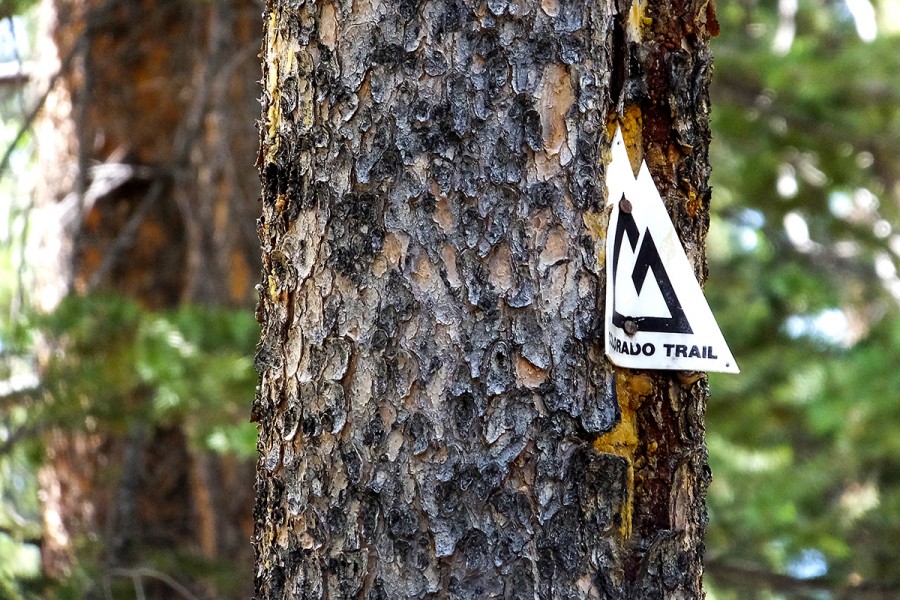 Riders were now clumped together in the street. The coffee had been drunk, the donuts eaten. The bikes were done being looked over, and the nervous chatter had subsided. Faraway stares blanked most of the faces. A palpable, nervous energy flittered through the crowd.

The clocktower broke the silence. The sound of shoes clipping into pedals clicked through the crowd. A few riders whooped or hollered.

“Who’s ready to ride?” shouted Stefan Griebel, a rocket scientist from Boulder, Colorado, who organizes the Colorado Trail Race each year. A few more riders shouted in affirmation. Many were silent.

Slowly, wheels rolled forward. Headlamps bobbed in the morning dark. Riders rang the bells on their handlebars, a few spectators clapped and shouted. “See you in Denver!”

Four o’clock. July 21, 2013. A time and date that each rider had been anticipating for weeks, months, and even years, had finally arrived. The pedal strokes that were being spun down the dark, quiet streets of Durango were strokes that were no longer training, testing, or preparation. They were the real thing. And each one brought everyone a little bit closer to Denver. Each mile ridden was one less that separated these men and women from their dreams of becoming a Colorado Trail Race finisher.

Rookies and vets alike now faced the same indifferent mountains and the same brutally difficult trail. Past experience would benefit the vets, while ignorant enthusiasm would press the rookies onward. Each rider now rolling across the pavement was embarking on days worth of pain and suffering, euphoria, and joy.

The 2013 Colorado Trail Race was underway.