I Used to Be a Bike Racer

I Used to Be a Bike Racer

The late July sun is dry and hot. It has baked the dirt into cracked, dusty concrete. The heat and the light last all day. And the days are very long. My bike is in the garage, neglected and lonely. It’s been weeks since I returned home from my failed Tour Divide attempt. For a time, I tried to be a bike racer, like I’ve always been. But the impatient urgency that drives bike racers was missing – as was the simple joy of riding a bike through the woods.

So I put the bike away.

I became a normal person. When I got home from work, I watched TV. On Saturdays, I poked around the yard, went to football games, and ordered pizza. After a few weeks, the nagging voice telling me to ride my bike went silent. I was no longer a bike racer. Instead, I was someone who used to race bikes.

And I was good with that.

The autumn leaves have turned and fallen. The light still lasts all day, but all day is shorter than it was in July. Cyclocross season is happening, apparently. But I wouldn’t know. Nor would I know anything about fall singletrack, late-season races, or trips to the desert. My bikes are still where I left them months ago. They gather dust, and not the kind from trails and dirt roads.

My pants have shrunk. All my clothes have, actually. Odd. They fit just fine when I was a bike racer.

Some days I wonder if I will ever be a bike racer again. “Maybe” I tell myself. “But maybe not.”

It’s winter now. A new year. The snow is late.

For a while I was content to move on, try something new, retire.

But there wasn’t anything new or different that interested me. I didn’t really want to retire from bike racing. Not yet. But I didn’t want to ride or race either. So I didn’t do anything. Except hike a little, take a few pictures, and make sure that the couch didn’t float away.

Eventually, I started thinking more about riding bikes again. I even considered going for a ride. I read a few Tour Divide rider reports.

Then, one day, it was as if nothing had ever changed. I was riding again. And all I could think of was the Tour Divide. I can’t say what changed, or why it changed, but it was sudden and obvious.

I am a Tour Divide aspirant once again.

“Of course I’ll be there.” I answered, when someone asked about the race.

The Tour Divide window won’t stay open forever. And when it closes, I don’t know if it will re-open. I’ll be in Banff. Again. Most of my gear will be the same, but everything else will be different.

And there’s no doubt that the result will also be different.

I tried being a normal person. For a time, it was wonderful. But it’s also overrated, unfulfilling, and boring. I need to be a bike racer. It’s who I am and it’s what I do. The long road and the tall mountains need me. And I need them. 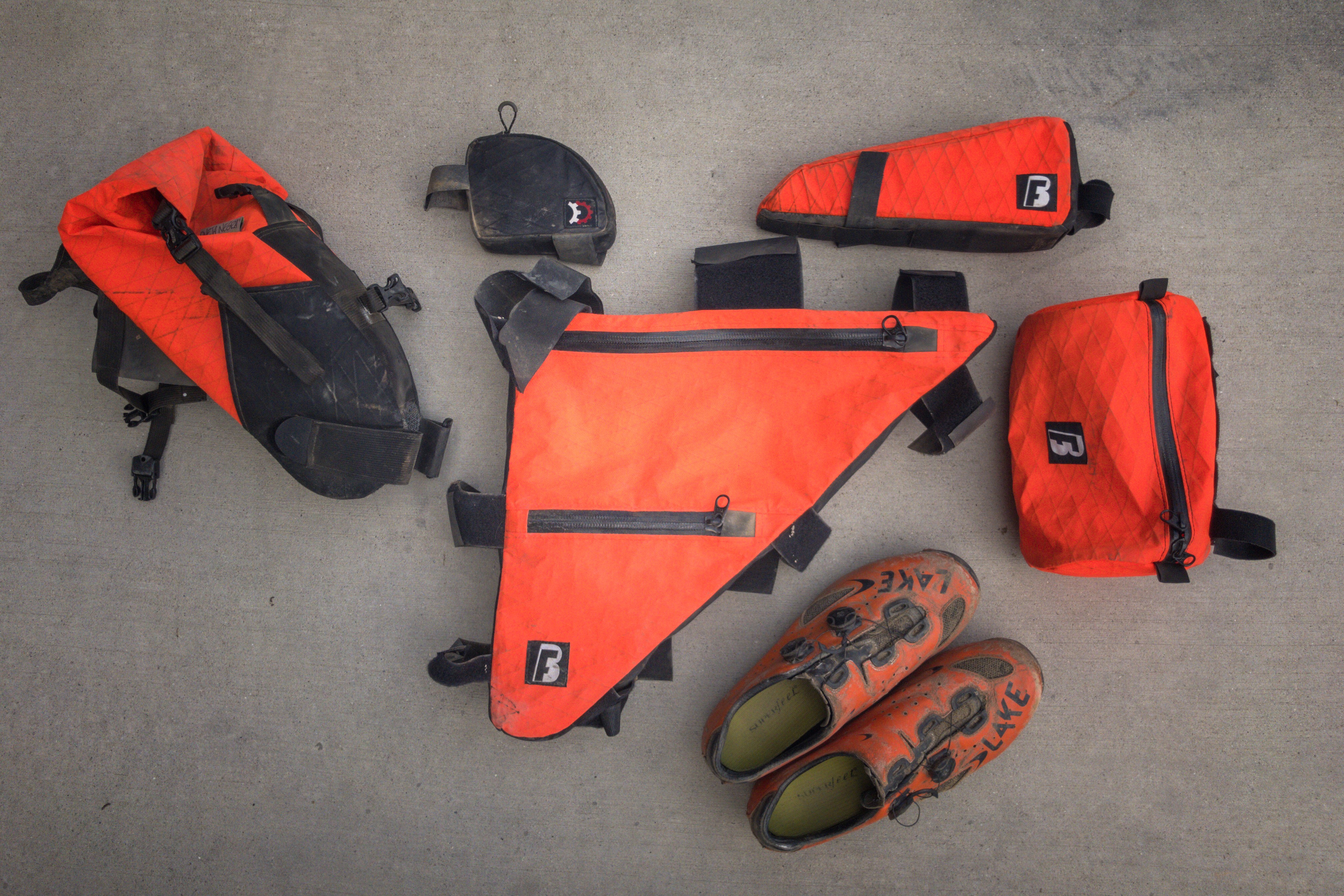