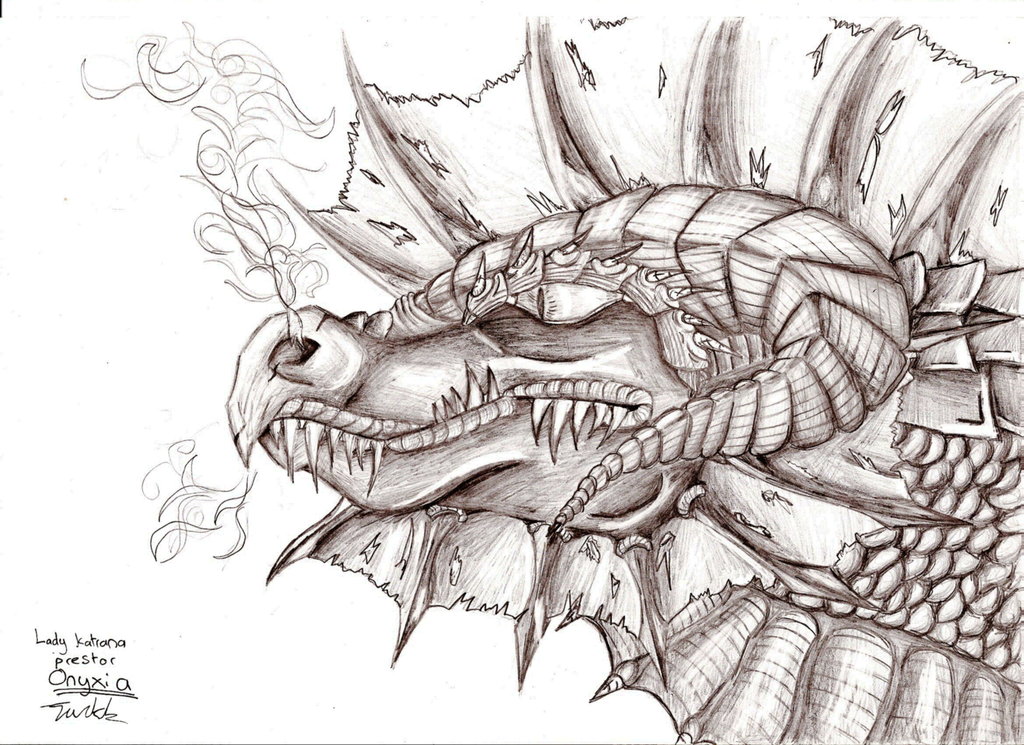 In front of me the cave entrance loomed black and foreboding. I took a few steps forward, and then a few more, into the darkness. I looked back the way I had come. Already the pale moonlight outside was being swallowed by the living darkness in the cave. I reached into my bag and pulled out a small vial of clear liquid. I pulled the stopper and light pushed away the dark. In the muffled silence I heard the low growl of whatever called this place home. I drew my sword.

Role playing games (RPGs) have been around for a long time. The format and rulesets have changed and evolved over the years—from pen and paper tabletop games, to MMORPGs*—but the core principle remains: assume the identity of an adventurer, embark on quests, earn experience (XP), level up (ding!) and collect magical items.

I like RPGs. I’ve played them since I was a kid. I enjoy fantasy and sci-fi. I’m a nerd. There aren’t too many bike racers who will admit that. After a long day at work, and few hours of training, what’s better than clearing a few rifts in Diablo III or killing orcs in Hellfire Citadel?

Even if you don’t play games, you’re still playing an RPG. You’re a gamer whether you realize it or not.

In fact, it gets worse. You’re a LARPer

What’s that? It’s a Live Action Role Player. Something even nerds make fun of.

The person we present to the world is an avatar. He’s a version of ourselves that we want people to think is real. He’s handsome. Professional. Successful. He doesn’t drink too much or throw wrenches in the garage. He doesn’t yell at his kids or call his boss a “stupid jackass” or a “moron”. His clothes are clean, his car is expensive, and all of his skills and spells are trained up, maxed out, and top-of-the-line.

At work your avatar smiles at people he doesn’t like. He enthusiastically supports ideas that he really thinks are stupid. He says “happy to help!” and “I’m glad you called this meeting.” And it’s all a lie. But we play the game anyway. Ding! Ding! Ding!

It’s not limited to work, either. Your bike racer avatar is an even bigger fake.

He shows up with gear he barely knows how to use. He wears colorful lycra plastered with sponsor logos. He pays a lot of money for his bikes, his race fees, and that colorful lycra. He pretends to be Eddie Merckx or Peter Sagan. And he says the same things every hack and fraud says. “I’d win if I had 8 hours a day to train like those unemployed kids.” “I have a job. Kids! Real life responsibilities. I’m changing the world.” Really? You’re changing the world. At that fake job where you are a fake person?

You are not a pro. You are not important. You aren’t even really “sponsored”. After all, you paid for that kit, that bike, and that race. Those company logos on your jersey represent people that took pity on you. They wrote-off the sponsor dollars—all 150 of them—as a charitable donation.

And even if you are a pro, you are still living a fantasy. Bike racing is silly and inconsequential. It’s not going to cure cancer. It won’t bring Peace in Our Time. Your paycheck sucks and you’ll have to retire in a year because you are getting older and slower. Gamers have bigger audiences and more money than you do.

We are all playing a fantasy game.

I crept deeper into the cave until I reached a dead-end. There, curled in a dark mass of heat and terror, was a dragon. And not just any dragon—it was a black dragon. Slowly it raised its head. The dragon laughed. Laughed at my dull armor and my little sword. Laughed at my dim magical light and small bag of potions and food. “You are… brave.” He said. “But you are also stupid. And now, you will die.” I raised my sword over my head, and with a cry of fear and rage, I charged.

Bike racing is a never-ending RPG (the best kind). We earn XP. Sometimes we even upgrade (ding!) because we’ve gotten stronger. And who doesn’t love spending gold on new loot? Our dragons are not scaled and do not breathe fire. But they are dragons all the same. Doubt, fear, cynicism, and the cold realities of middle-aged, mid-pack, mediocrity declare us foolish and try to kill us. But into the cave we go, sword raised.

What we love to do isn’t that important. Bike racing, our jobs, the sports teams we irrationally root for, the latest news-fed outrage, and everything else that we let anger, frustrate, and distract us is all nonsense. That Person That Everyone Hates Right Now will be replaced in a few days. That Thing That Is The Most Offensive Thing Ever will be forgotten. That amazing result you had at Leadville or the Crusher will only be remembered by you. Nobody cares about that thing you did at work that impressed your boss.

But into the cave we go. Again and again.

When we lose, we dust ourselves off (click Resurrect), and try again. But this time, with a better sword or a different strategy. Eventually the dragon dies.

And when he’s dead, we set out to find another one to kill.

Such is life. Even if it is a fantasy.

Beneath the nonsense and the jargon and the fakery is reality. Sometimes reality sucks. But sometimes it doesn’t. That result at Leadville or the Crusher that only you care about is important because only you care about it. It elevates you. When that happens, that avatar you present to the world becomes a little more real. Your fake identity is a little less fake.

Eventually, if we keep doing the hard work of real work, we won’t need the avatar anymore. The person we are every day speaks for itself. Fantasy is reality.

Role-playing no longer becomes an escape or a disguise. Instead, it is something we do because killing dragons is fun.

After all. The dragon always dies.