‘Tis the season for lists.

All things considered, 2012 wasn’t a bad year. It wasn’t a great year either. It just was. And now that it’s over, I’ve been looking back (always dangerous) at some of the best days of 2012. And so, without any further introduction, I give you my favorite things, 2012 edition:

Favorite Bike Race: Bike racing in 2012 was exactly mediocre. Not the events themselves, but my performances in them. I spent most of the season fighting off illness or mechanical problems. Which isn’t to say that I didn’t have a great time competing. The True Grit 50, the Crusher, and the Race USCS series, all provided stellar race days with great competition and solid courses. My pedaling was the only mediocre thing about these events.

But my very favorite race in 2012 was one that I didn’t even ride in. Instead, I was a coach. The inaugural Utah High School Cycling League race in Park City was an amazing day. It was much more than a simple cross-country mountain bike race. It was the future. And the future of mountain bike racing in Utah is very, very bright. And fast. Watching kids fall in love with mountain bike racing was something that I felt honored to be a part of. There’s nothing that’s better than kids racing bikes. 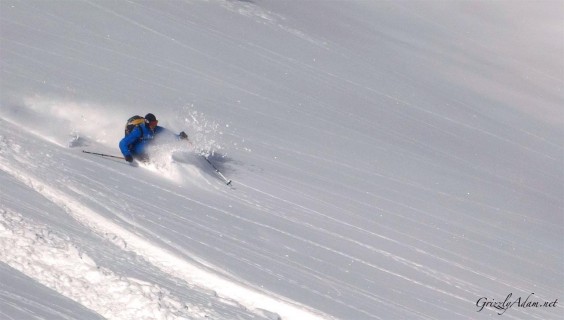 Favorite Gear Upgrade: This one’s easy. Tubular cyclocross tires. After multiple (and vexing) flat tires during the first few ‘cross races of the season, I finally decided to try tubular wheels. I waited too long. The benefits were obvious almost immediately. My riding and handling improved instantly, and I rode the rest of the year flat-free.

Favorite Music: I’m no audiophile, but I enjoy digging through Spotify to see what I can find. I use some of my favorite finds in my ‘cross videos. I put together a CX playlist.

And Speaking of ‘Cross Videos: Shooting the race at Rocky Mountain Raceway was really fun. 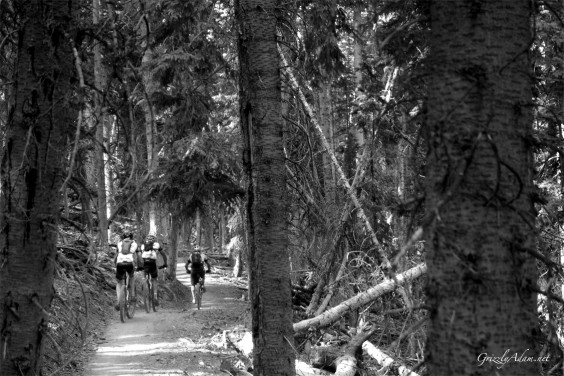