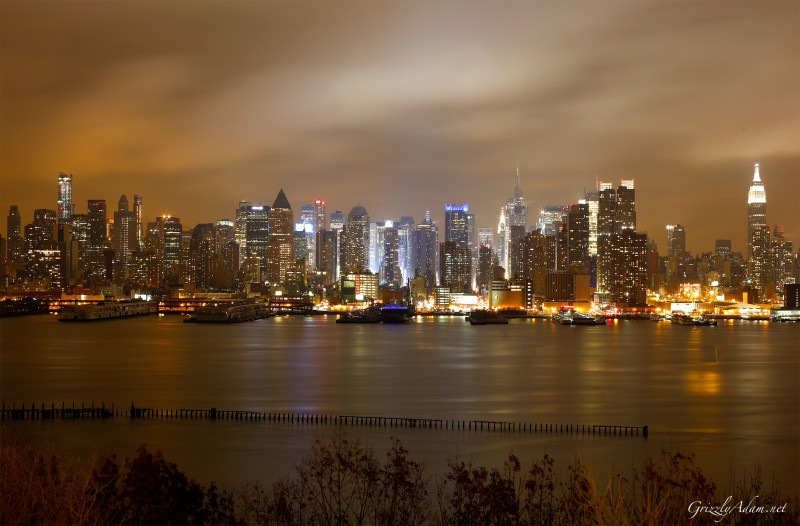 Earth is a big place. It’s full of topographic variety—mountains, deserts, jungles, plains, and cities. And its people are as varied as the landscapes. We worship differently. We eat differently. We love and hate, live and die, differently. Our respective mythologies and customs define who we are, both as groups, but also as individuals. “I’m Italian”. “I’m an American.” “I’m a Mormon.” “I’m a Utahan.”

But we are all more alike than we are different.

We all want the same things: happiness, joy, success. We may define those things differently, but then, that’s the point. My happiness may not be your happiness. And that’s just fine. Indeed, our various definitions of joy and happiness are the source of the wonderful variety that makes life so interesting, so livable. Without the freedom to identify and ally ourselves with various groups (or not), we’d live in a world from science-fiction dystopian fatalism.

Of course, life on Earth is not picture-perfect. There is war, famine, and disease, and countless other events that make life difficult and tragic. And yet, we persist. We adapt. We endure. We are Earth’s greatest renewable resource. And we have learned to survive and thrive, despite the harsh realities of mortality.

People are not always very good company. But we’re all we have.

As I stood on the streets of New York City recently, I watched people from every nation on the planet come and go. Everyone was in a hurry. Everyone was going somewhere. To and fro. Back and forth. There was a certain rhythm to the mass movements of the crowd—stop, go, stop go. The noise of the city became music, and the passersby, dancers in an elaborate, well-rehearsed performance. The best show on Broadway is Broadway.

It was difficult to separate the individuals from the crowd. But as I watched, I began to see faces. Emotions. People. People with ambitions and dreams, fears and concerns. The coming and going was rote. But the face of each person revealed the thoughts that occupied their heads. There were people who were sad, angry, depressed. And others who were hopeful, optimistic, energetic. There were Jewish faces, Arab faces, white, black, and brown faces, and faces of every shade in-between. Some of the people spoke English, and others, languages I couldn’t understand. But there we were, millions of people from every imaginable corner of the Earth, walking down the same street, at the same time, pursuing our happiness as best we could. 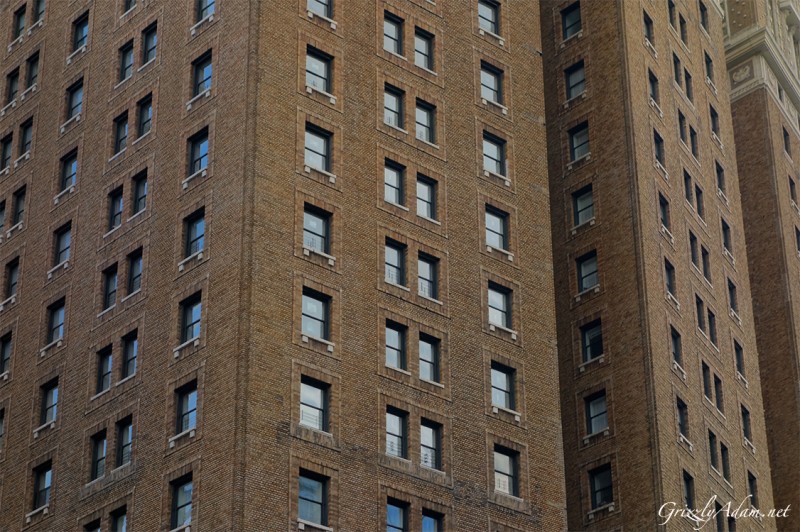 Lindsey Kelk wrote that “New York is made up of millions of different people, and they all come here looking for something”.

Whatever that something is, New York has it. Fame, fortune. Anonymity, simplicity. New York has everything. Everything except horizon-bending skies and thick stillness.

After a few days in the city, I was ready to come back to the silence of the deserts and mountains. I was ready to come home to the “traffic” of Salt Lake City and the alpenglow of Wasatch sunsets. I longed to return to my place in the world, and continue the hunt for that “something” that we are all looking for. But before I came home, New York City stole a little bit of my heart. And after I returned, I missed the neurotic energy, the eternal motion, and the rhythmic noise of Manhattan. I missed the cascade of faces and the chorus of New Yorkers—tourists and residents alike.

Earth is a big place. But not so big that we can’t appreciate each other, and all the wonderful variety that we each provide. Living in the West helped me feel overwhelmed and thrilled in the city. And coming home reaffirmed my love for the vastness of Utah’s strange landscapes.

Being among so many people reminded me that despite our differences, we are all quite alike.