Ride a Bike, Change Your Life

Ride a Bike, Change Your Life

Do you remember your first mountain bike race?

Mine was during the spring of 2001, at Sundance Resort. I rode a Gary Fisher Sugar 3 (my sister still has the bike), and I wore a black long-sleeve t-shirt, and black tights. I looked like a cat burglar. But it was the closest thing I had to “racing clothes”. It didn’t occur to me that I could have just worn my baggie mountain bike shorts. I raced in the Sport category, and I finished well behind the leaders. In that regard, little has changed—I still finish well behind the leaders. But I was hooked. I’ve called myself a “mountain bike racer” ever since.

That summer I raced at a few more events. I was slow. I was a poor bike handler. But I improved. By summer’s end I finally felt like I knew what I was doing. I really had no idea how much that race at Sundance would change the rest of my life. I had ridden a mountain bike before, and I knew it was a sport that I wanted to spend more time doing. And I had known that racing was something that I wanted to dabble in. But I never anticipated becoming a “cyclist”, or that bike racing would dominate my heart and mind the way it has.

And now, after several solo 12 and 24 hour races, hundred-milers, and countless cross-country events, I can look back on the last decade with a very real sense of pride and accomplishment. Not because I won many races. I didn’t. And won’t. But, because I showed up. I did things that I was afraid of. I stepped out onto a ledge and looked into the void.

I’ve been thinking about the future. My future. The races I’ll do, the places I’ll ride, and the people I will meet along the way. I’m encouraged at the type of rides and races that are tugging at my sleeve. But I don’t want to get too caught up in what-may-be. There is simply too much to do right now. Words to write. Trails to ride. Pictures to take. Races to race.

My life changed on that spring morning in 2001 when I decided to race my bike. Everything is different today. Indeed, many aspects of my life continue to evolve because of my riding and racing. And while it’s possible that my priorities are wildly askew, the bike is now the centerpiece of everything that I do. Anytime I need to make an important decision, I ride my bike. Whenever I am considering any kind of significant change, I ride my bike. When I don’t know the answer, I ride my bike.

After I’ve ridden my bike, my mind is clear. And while answers may still prove elusive, I always feel better about my options after a ride. Any kind of ride will do; an hour on pavement through the neighborhood, or 5 hours of singletrack in the mountains can clear the mind and heart. It’s the simple rotation of the pedals and the singular focus of forward movement that matters. I don’t know how my life would be different today, had I never started racing my bike. But I do know that immeasurable good has come from that one decision, the decision to race my mountain bike, way back in 2001. 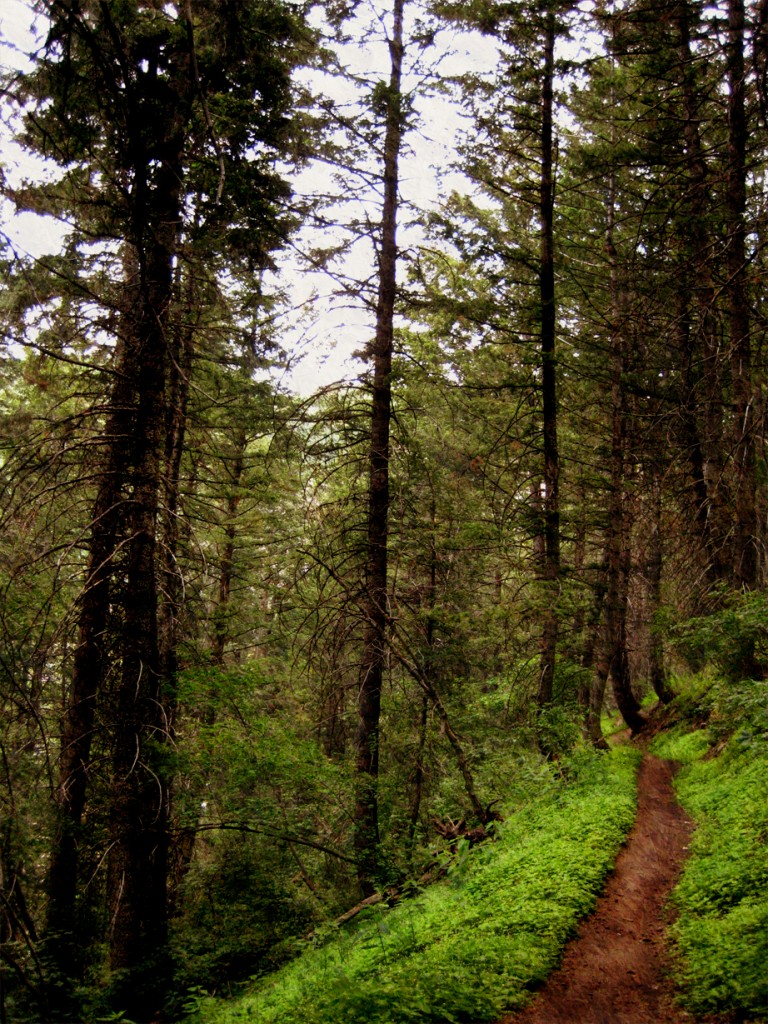