I write because doing so helps me make sense of the world. Writing forces me to reflect, think, and most importantly, to vet my own thoughts and impulses. I write to keep a record. To share. To read. The exercise itself, not unlike that of pedaling, is therapeutic—if vexing and challenging at times. But I think, perhaps correctly, that I see the world more clearly, more measured, and more objectively when I view it through words. Which is to say, writing requires more effort than speaking. And thus, is more constructive, instructive.

I write in an effort to reconcile the heart and mind.

The two are in constant conflict. Often what I think is far different than what I feel. In other words, I write in an attempt to discover my true thoughts and feelings on any given topic or experience. I write because I hope that the process will reveal something about myself that I can use to foster improvement, and perhaps progress. Progress toward what end? Who can say? I certainly can’t. I’ve never been one to think or plan very far into the future. I measure time in seasons, yes, the traditional seasons of spring, summer, winter, and fall; but mostly in recreational seasons. Bike, ‘cross, ski. The future is looked upon much the same. If I’ve ever had any sort of 5-year plan, it’s consisted of wish-list events, ski lines, or outdoor expeditions. Mostly, however, the future is blank. Unwritten.

And that’s why I write; because there is so much that is still unwritten.

I’ve been reading Wallace Stegner’s Beyond the Hundredth Meridian: John Wesley Powell and the Second Opening of the West, and have been inspired by what was one of Powell’s greatest motivations for exploring the Green and the Colorado rivers. It was the simple, but intriguing, irresistible word scrawled on maps of the American Southwest : Unknown. Powell went exploring, not to find the mythical and fictional Canaan of William Gilpin’s exaggerations, but instead, to find fact. Knowledge. Powell wanted to know what the next bend in the river revealed, or the tabled horizon obscured. He was driven to do the impossible because he had to prove that running the Colorado was indeed impossible. Of course, he proved otherwise, and turned mythology into fact, fiction into reality.

Writing is a little bit like floating an uncharted river or exploring rugged terrain that is, according to maps, unknown.

And the only way to know what is unknown, is to go looking. 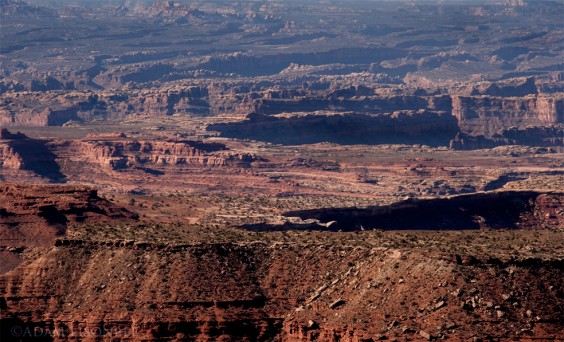