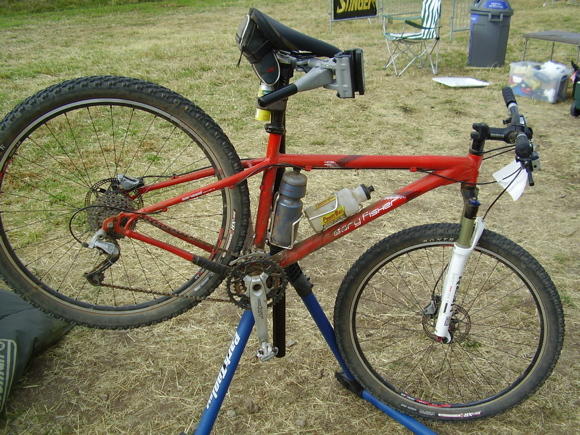 What makes a bike perfect? Does such a thing even exist?

Invariably we ask each other about our rides.”How do you like your bike?” “How’s that suspension fork handle?” “Do you like your new frame more than the one you had?” And the answers are almost entirely positive. “I love it.” “It handles great. Quick, and smooth!”. “Absolutely. The best frame I’ve ever owned.”

Is it because we desperately want our current bike to be perfect? Or are our bikes, and the technologies that drive their development, improving so rapidly and obviously that each year’s new bikes really are better, lighter, smoother, and consequently “the best bike I’ve ever owned.” Maybe the answer is a little bit of both. But I think there is more to it than simple technological progression and wishful thinking. No, I think we lavish our bikes with praise because of the symbiotic relationship we have with them. We demand a lot from these simple machines. We need them to perform flawlessly during our races. We climb mountains on them. And then we ride down those mountains at very high speeds. Malfunction is not an option. And so, we praise them like we would a spirited horse. Coax them onward. Reward them for a job well done.

After a season of riding and racing it can be hard to part with a frame. And so we keep them, even if we aren’t riding them anymore.

Hanging in my garage is a 2006 Gary Fisher X-caliber. It was the first 29er I owned. But its significance goes far beyond that. I won a 24-hour solo race on that frame. I finished the Kokopelli Trail Race, the Endurance Series (E12, 50 100), my first trip around the White Rim, and many, many more rides and races. In so many ways that bike was perfect. And yet, by today’s standards, it’s obsolete. But I won’t get rid of it. It holds too many memories and is symbolic of too many different accomplishments. It has become a relic. A trophy.

Each bike I’ve owned has had character. But there are those that stand out more than the others. The X-cal is one of them, and so is my current bike—a 2010 Specialized Stumpjumper. The bike is fast. As fast as an inanimate object can be. It’s comfortable, sleek, and for whatever reason, we get along very well. It’s a keeper. Someday it will probably hang next to the X-cal in the garage.

Exit Question: What is the best bike you’ve ever owned? 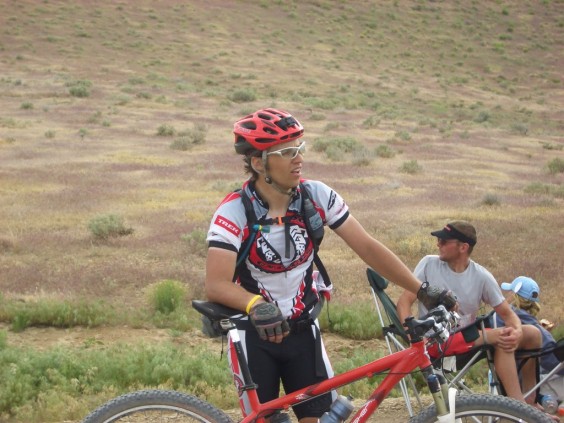