Saint George: Nothing to See Here!

Saint George: Nothing to See Here! 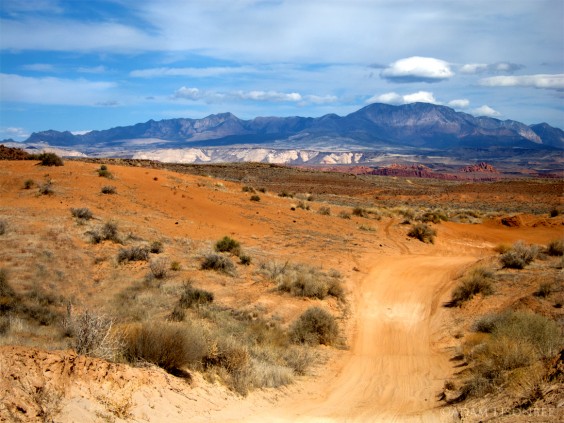 In 1861 the Mormon church sent 309 families to southern Utah to establish what was called then the “cotton mission”. Many of the families sent south had had experience growing cotton in the South, and with the outbreak of the Civil War, Brigham Young felt it necessary to grow cotton. The Southerners in the newly settled Saint George—named after George A. Smith—called the low desert Dixie, after their former home. The nickname stuck. The cotton on the other hand, did not.

The region is as unique geologically as it is culturally. Tabled mesas, finned ridges, and labyrinthed canyons surround the Virgin River, which flows from Navajo Lake in the highlands of the Markagunt Plateau. The river tumbles through Zion National Park, and eventually cuts dramatically through the Virgin River Gorge and into the badlands of Nevada and the Colorado River.

The cotton didn’t grow. But the city did. Rapidly. Today, the Saint George area is home to 137,000 people.

It’s also home to some of the best singletrack in the world. 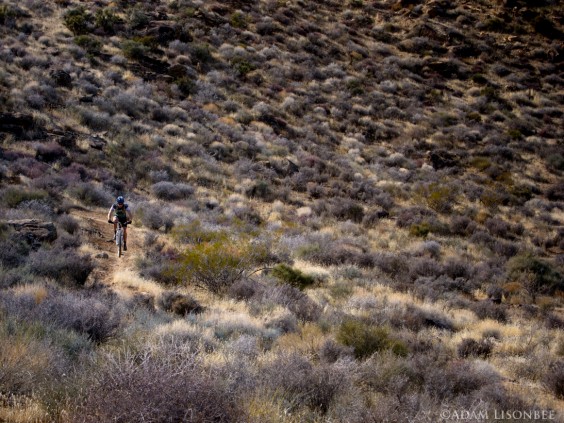 The trails in Dixie are a classic hybrid of Moab-style slickrock and snaking desert singletrack. Hundreds of miles of redrock ecstasy surround the city. Trails with names like Zen, Jem, Rim Rock, and Church Rocks spaghetti across the mesas and the tables. They sneak through the weather-worn washes and the hidden canyons, and disappear behind clumps of blackbrush and tamarisk and sandy, crumbling grottos. The trails in Saint George are fast and flowy, unless they are technical and slow. Always interesting and challenging, never boring or exhausted. Saint George has quietly become the best Mountain bike destination in Utah.

Sadly, Saint George, Utah does not have anything to offer a mountain biker. It’s a crowded town, full of Canadian oldsters, quirky Mormons, and an obscure, overrated National Park. It’s a city best left alone. In fact, there are much better places to visit in the area. Like Las Vegas.