Lance Armstrong: Too Big To Fail

Lance Armstrong: Too Big To Fail

In the fall of 2008 the United States government purchased assets from several financial institutions that were on the brink of collapse. The Troubled Assest Relief Program—TARP—and related bailouts, have cost as much as $7 trillion. TARP was the beginning of what has become an era of bailout economics. Private firms have been deemed “too big to fail”, and as such, are propped up with money the government simply does not have. The standard argument for TARP among the bobble-heads on television is that “we could not let these firms fail, it would have been catastrophic for our economy! We had to do something.”  Or, in the words of George W. Bush, “I’ve abandoned free-market principles to save the free-market system.” Bailout economics continue to “save the free-market system” to this day.

Lance Armstrong beat cancer. He won 7 Tours de France. He became, and largely still is, an icon. An icon of hope, victory, and optimism. He wrote, “When you think about it, what other choice is there but to hope? We have two options, medically and emotionally: give up, or Fight Like Hell.”

His victories became vicarious victories for cancer patients and their families everywhere. Suddenly, politicians, celebrities, and other athletes were wearing yellow wristbands. Livestrong became ubiquitous and inspiring. I bought 10 wristbands and gave them to my family.

Why? Because cancer had attacked us. I needed a way to cope with that. In the spring of 2003 my dad’s sister was diagnosed with cancer. Later that summer, during the Tour de France, my mom’s sister was also diagnosed with cancer. I felt powerless. I did the only things I knew how to do: I raised $1200 for Livestrong, and I pedaled my bike. That year Lance Armstrong won his record-tying 5th consecutive Tour. 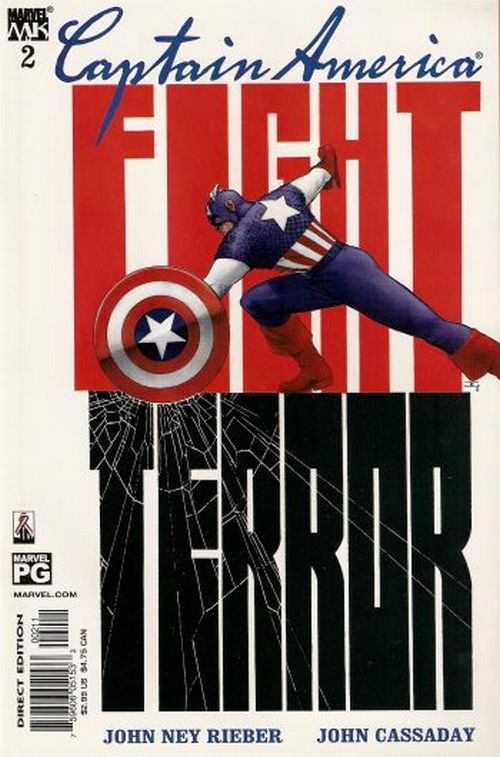 Lance Armstrong had became the face of the war on cancer. But he was more than that. He was an American dominating a European sport. 2003 was a year of exceptional discord and contention in the United States. Presidential primary elections, along with worsening and more bloody wars in Iraq and Afganistan had torn the country in two. Lance became, if only subconsciously, a symbol of American might and strength and machismo.

While George W. Bush killed Iraqis, Lance Armstrong beat Europeans (who opposed, and refused to participate in, the wars, mostly) at their own sport. His Tour victories angered the French, who had became iconoclasts of the War on Terror. His wins were our wins, as if imperialism and yellow jerseys were somehow linked.

Then everything changed. America grew tired of war, and people began to doubt Lance Armstrong.

But it was too late. Livestrong was raising millions of dollars. Lance won Tours 6 and 7. He was firmly entrenched as The Most Tested Athlete Ever®.

As more and more of Lance’s teammates and rivals were banned from the sport for doping, more doubts and questions began to bombard him. Floyd Landis pulled back the curtain, and sent the cycling world reeling. Lance Armstrong was instantly polarized. You were either with him, or against him. And if you were against Lance, you were decidedly for cancer.

“If Lance doesn’t become the greatest cyclist in the history of the sport,” says Cork Gaines, “he doesn’t achieve the same level of fame, and he isn’t able to use that fame as the face of the Lance Armstrong Foundation.” After all, the ends justify the means. Democracy must spread. Cancer must be fought.

It wasn’t going to end well for Lance. The investigation alone hurt his credibility. Donations to Livestrong plummeted. Teammates were subpoenaed. Testimonies were gathered. Tyler Hamilton cried on national TV. Lance was doomed.

Last week the Federal investigation surrounding Lance, and his USPS team suddenly, and inexplicably ended. Why? Nobody knows. What did the Feds find? Why was the investigation stopped, even though several of the people involved urged its continuance? As a tax-payer who helped fund the investigation, am I not owed an explanation?

Either the evidence found is so entirely damning that it will unravel the Myth of Armstrong instantly, or, there is nothing. But which is it?

Lance gloated that closing the case “…is the right decision, and I commend them for reaching it. I look forward to continuing my life as a father, a competitor, and an advocate in the fight against cancer without this distraction.”

This much is clear; like Citigroup, AIG, Bank of America, and Goldman Sachs, Lance Armstrong is too big to fail. And like TARP, or the War on Terror, we’ve all been played for fools.