May 2011 is history. It was an eventful month: The Giro. Doping scandals. My book release. And a lot of Crusher navel gazing. It was also a record-breaking traffic month for this blog. Which is all your doing, so thank you for the Twitter and Facebook shares, the links, and the comments. It’s most appreciated.

Below are a few highlights from this blog, and from around the web from May 2011:

I released my first book, Mythical and Tangible. Have you read it yet?

Corner Canyon in Draper, Utah is a drop of singletrack ecstasy.

Maintaining (or gaining) race-ready fitness while also fulfilling dad (or mom) and work duties is tough. But it’s not impossible. Are you a time-crunched racer?

Wouter Weylandt died during the Giro d’Italia. It was a tragic death. “The Peloton is mourning the loss of Wouter Weylandt. And so are the riders in the Giro. You see, we are all part of The Peloton. We are cyclists.“

The Crusher in the Tushar is coming. The “which bike” discussion had a lot of quality input. I’ve since “crushed” my ‘cross bike with mini-V brakes, some 38c tires and a 11-28 cassette. Now… I just need to get the legs ready. Oh. That and the 10 feet of snow on course needs to melt.

And then the elephant in the room. Tyler Hamilton tossed another EPO filled grenade at Lance Armstrong. Armstrong is having more and more trouble dodging the grenades. And it appears that fewer of his friends are willing to dive on them before they explode. Lance Armstrong, as a national icon, hero, and cancer warrior, is finished.

Why Doping Matters: Part 1 and Part 2.

And from around the web:

“How to Make Steep Hills Look… Steep” My guest post at the Fat Cyclist.

A worthwhile interview with David Walsh from 2009. Relevant today.

Jill Homer has released her second book “Be Brave, Be Strong“. It’s the story of her Tour Divide race. I’m reading the book now. It’s captivating. Brutally honest. Fascinating. I highly recommend picking it up and reading the story. You won’t find a more heartfelt look into the soul of an endurance athlete.

Dug, Rob, and Steve skied the East Ridge of Timpanogos. Which is a big deal in local ski lore. Well done boys!

And finally, the photo of the month: 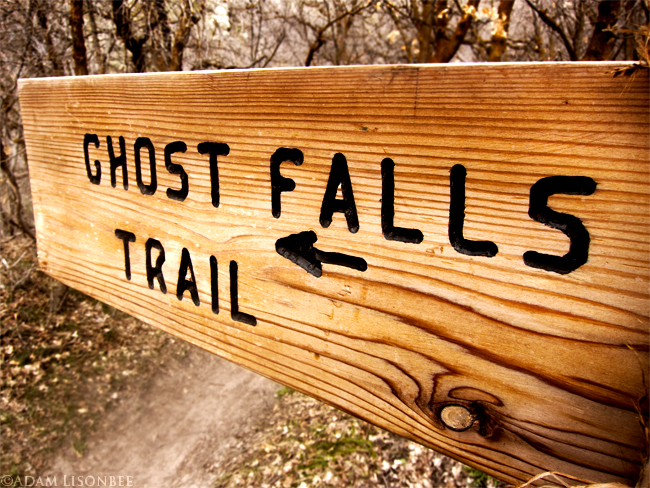