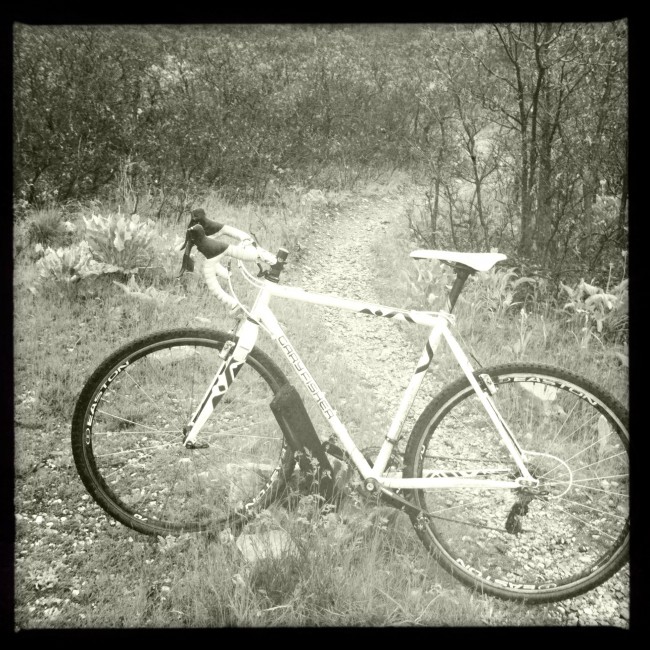 In October 2009 I watched my first cyclocross race. It was Halloween. I dressed as a gorilla and handed out over 20 pounds of bananas to racers (banana hand-up!) and spectators. It was fun. A lot of fun. I knew a little about ‘cross. I knew that the courses were short and that they included barriers of some kind. But beyond that, I was ignorant. I watched several different flights that day. And while I watched, I plotted.

A month later I had sold my road bike and ordered a Gary Fisher Presidio.

I don’t race on the road. I rode LOTOJA once. I’ve done a few local hill climbs. But never with any intention to upgrade. In fact, I’ve never owned a racing license. At all. But the road bike was a great training bike, and despite not racing on the road, I do enjoy riding on the pavement. Especially over the Alpine Loop, a paved scenic byway that circumnavigates Mt. Timpanogos. A cyclocross bike, I reasoned, could be used for everything I was using my road bike for. I could race ‘cross, and continue to ride the pavement as I always had.

The decision was a no-brainer.

And since that time, it’s proven to be a very good choice.

Yesterday I rode 18 miles. About 12 miles of pavement, and 6 on various dirt paths, trails and roads that are surprisingly abundant in my neighborhood. “Road” riding has taken on an entirely new dimension.

Pros of a cyclocross bike:

Cons of a cyclocross bike:

1. Heavier.
2. Diminished brake power. (Unless you get disc brakes)
3. Not as aero.
4. Requires tire change for true road set-up.
5. Not made for road racing.

Obviously, having a road and a cross bike (and a mountain bike, and a singlespeed) is ideal. But it wasn’t practical for me, and I didn’t want to purchase a ‘cross bike that I was only going to use for a few weeks during the fall. But as my only pavement bike, it gets a lot of attention. Especially with the wet spring that we’ve been “enjoying” here in Utah this year. I don’t miss my road bike. But I love my Presidio.

If you don’t race on the road, and don’t mind riding a bike with sketchy brakes (grip it and rip it!) and a slightly more upright geometry, ditch the road bike for a ‘crosser. And then come on out this October and introduce yourself to the most fun you’ll ever have on a bike. 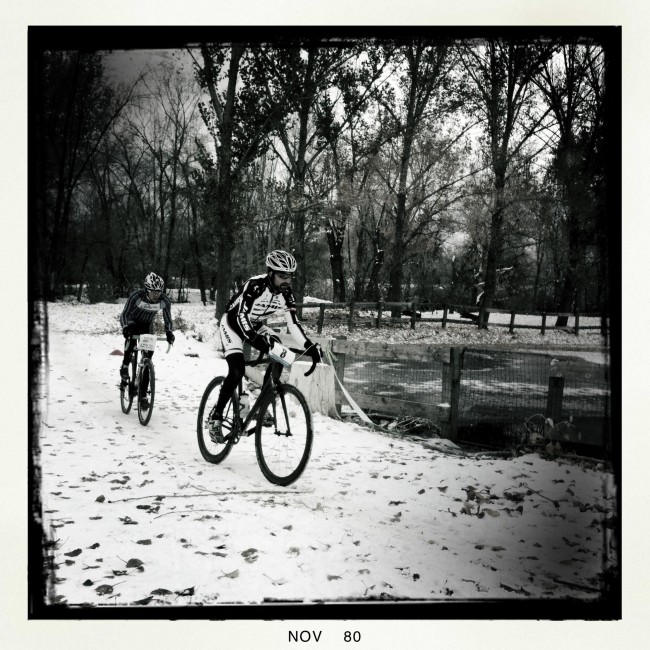