Another Sample From the Book

Another Sample From the Book

I’m still on target for a May 1 release of the book. It may be only the PDF to begin with, but the print and ePub version will follow shortly, if not on May 1. The formatting has been harder—and more frustrating—than the actual writing. For more about the book project itself, read this. Below is an excerpt from the Summer portion of the book: 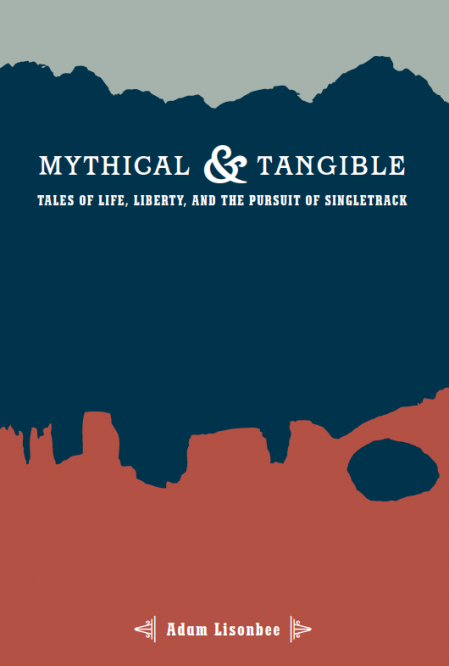 Baseball. America. Hot dogs, red dirt, chalk lines, and batting averages. As a kid, my summers were defined, anchored, and monopolized by baseball. And I loved every minute of it, every game, every at bat, every pitch. In the reels of my own mind I was an embryonic big-league ball player. I’d kick the dirt around between pitches, survey the field, glance down the third base line for any signs from coach, spit, dig in, and then… wait.

There is anticipation to the game of baseball that is not found in any other game. That moment when the world is silent and on the edge of its seat as the small leather-bound, hand-stitched sphere travels that 60 feet 6 inches from mound to plate at remarkable speeds. Men and women and children are held in an anticipatory trance. At that instant anything is possible. Hope lingers in eternity and indefinitely in that one, hanging moment. It is dramatic theater repeated over and over and over. Spectators and fans constantly alternate between leisure relaxation, and the subtle intensity of the countless possible outcomes of each and every pitch. Baseball is America in microcosm. It is, as Edward Abbey observed, democracy in action; “each player is equally important, and each has a chance to be a hero.”

My chance to be a hero came when I was ten years old. Our team, a conglomerate of players from various parts of Orem, Utah, had played its way into a Mountain West regional tournament with teams from California, Arizona, Washington, and Utah. That summer was the first endless summer any of us had ever had. Through June, July, and August, we played baseball. Every day. Baseball. Everything else—swimming pools, camping trips, movies, and video games—was merely something else, unimportant. Baseball was our lifeblood and our oxygen, and we were stunned and thrilled to be standing on the edge of Little League immortality.

We waited with bated breath to find out where the tournament was going to be played. The thought of traveling to a far and distant city was fantastically exciting. We were, once again in the aggrandized images of our own minds, no different than the professional players traveling from city to city and playing games in front of large, adulatory crowds. What, if anything separated us from them? We were living out our wildest and most fantastical dreams.

When we received the details of the upcoming playoffs, our imaginatory delusions of grandeur were crushed: Salt Lake City, Utah.

However, that disappointment soon melted into the thrill of hosting the American West’s best little league teams.

I have but one lingering memory from those actual games. It was our final game, and the final at-bat wherein that heroic opportunity presented itself. With two out in the bottom of the last inning, and our team trailing, I stepped into the batter’s box. A hit would extend our season. Making an out would send us home. Home. That proverbial goal in baseball. In this case however, home—literally—meant no more baseball games, no more afternoons at the ballpark, and no more line drives down the right field line or running catches in the gap. I did not want to go home. Not on that day, not ever. The approaching school year, and all those unpleasantries of homework, early sunsets, and cold winter days, needed to be put off, dismissed, and delayed. On that day, and in that moment, I wanted to play baseball forever.

I hit a line drive. The ball screamed up the middle and right back to where it had come from. For a brief and utterly joyful moment I realized what I had just done. Images of my heroics flooded my mind. I could nearly taste and smell glorious, eternal victory. Our summer, indeed our very lives, were saved and extended. I was half way down the first base line before I realized that the pitcher had stabbed the stinging line drive with his glove.

It was over. We were done.

I don’t remember feeling sad or angry. Just empty. The longest—and most brilliant—summer of my life had come to an emotional and abrupt end much more personally than I had ever anticipated. What was I supposed to do now? What were any of us supposed to do now that there were no games to prepare for, no practices to be at, and no more delusional and spectacular moments under the summer sun and between the lines of the chalk diamond? All we had known that summer was baseball. And now it was gone.

We all looked at one another, blankly, expectantly. Tears slowly dripped down our faces.

That summer a bond of friendship was forged between those teammates. And nearly everyone one of us went on and kept playing together, summer after summer. In high school, we won the state championship. After high school, we went our separate ways. Some played college ball. Some played in the minor leagues. Others, like myself, have not stood in a batter’s box since our final high school game—a 1–0 loss that left each of us, again, looking at one another and wondering if we’d ever play baseball again.

But baseball remains a staple and a foundation in my life. I watch each year with fascination as the Major Leagues unfold into a wealth of numbers and percentages and long summer days at the park, with its brilliant green grass and immaculately manicured diamond. The cold days of February seem longer and warmer after pitchers and catchers flee to Florida and Arizona for Spring Training. The long, lazy, low-scoring affairs of June, or the frenzied, late September pennant races are nostalgic relics of a simple, easy existence. Baseball—the game itself—is part of what’s right in the world.

A. Bartlett Giamatti, commissioner of baseball for just 154 days, wrote in the essay The Green Fields of the Mind:

Baseball breaks your heart. It is designed to break your heart. The game begins in spring, when everything else begins again, and it blossoms in the summer, filling the afternoons and evenings, and then as soon as the chill rains come, it stops and leaves you to face the fall alone. You count on it, rely on it to buffer the passage of time, to keep the memory of sunshine and high skies alive, and then just when the days are all twilight, when you need it most, it stops.