What is Wrong With Me?

What is Wrong With Me?

But it’s worse than that. I chose to workout at the gym—the gym!—instead of touring. And what’s worse, I thoroughly enjoyed the hour I spent gasping and wheezing on the stair-climber. And it begs an important question:

What is wrong with me?

It’s true. I chose fluorescent lights and the company of narcissistic meat-sacks instead of this: 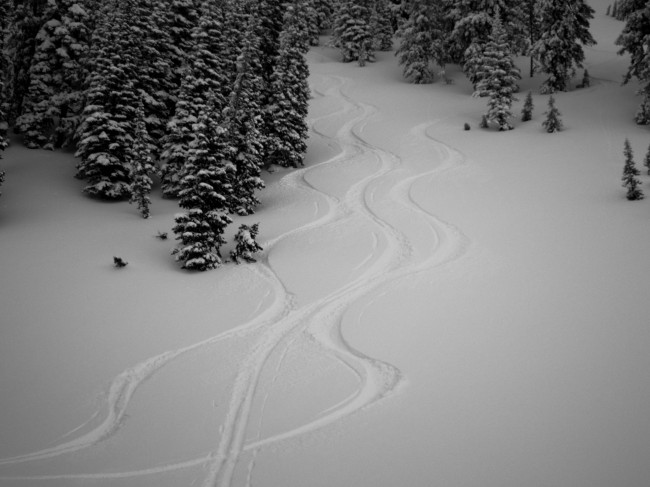 But before you answer the question, let me offer my own explanation: I don’t race skis. I race bikes. And I was wholly and fantastically owned at the 2011 season opener. The entire episode served as a rather alarming wake-up call. And now, the urgency and nagging terror (I don’t like getting owned!) has caused me to choose climbing stairs, rather than climbing mountains. I know. It makes no sense. After all, it’s not as if hiking in the snow is exactly easy. It’s not. At all. Ski touring is solid mountain bike cross training.

But here is the real rub: tomorrow promises to be one of those classic backcountry days. Fresh, settled snow. Sunshine. And cold smoke. And yet… and yet I am still waffling and noodling about getting up to ski.

And so I am forced to ask—plea—what is wrong with me?